The Invention of the Elevator

Posted by Inclinator Co of California 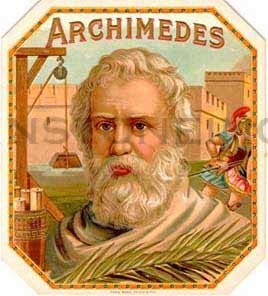 The history of the elevator, if you define it as a platform that can move people and objects up and down, is actually a rather long one. Primitive elevators are known to have been in use in ancient Rome as far back as 336 B.C., with the first reference of one built by the talented Archimedes.

These early elevators were open cars rather than enclosed ones, and consisted of a platform with hoists that would enable the car to move vertically. The hoists were typically worked manually, either by people or animals, though sometimes water wheels were used. Romans continued to use these simple elevators for many years, usually to move water, building materials, or other heavy items from one place to another.

As for the dedicated passenger elevator, this was created in the 18th century, with one of the first used by King Louis XV in 1743. He had an elevator constructed at Versailles that would carry him from his apartments on the first floor to his mistress’ apartments on the second floor. This elevator wasn’t much more technologically advanced than those used in Rome. To make it work, men stationed in a chimney pulled on the ropes. They called it a “flying chair.”

It wasn’t until the 1800s that elevator technology really started to advance. For starters, elevators no longer needed to be worked manually. In 1823, two British architects—Burton and Hormer—built a steam-powered “ascending room” to take tourists up to a platform for a view of London. Several years later, their invention was expanded upon by architects Frost and Stutt who added a belt and counter-weight to the steam power.

Soon enough, hydraulic systems began to be created as well, using water pressure to raise and lower the elevator car. However, this wasn’t practical in some cases—pits had to be dug below the elevator shaft to enable the piston to pull back. The higher the elevator went, the deeper the pit had to be. Thus, this wasn’t a viable option for taller buildings in big cities.

So despite the hydraulic systems being somewhat safer than steam-powered/cabled elevators, the steam powered ones with cables and counterweights, stuck around. They had just one major drawback: the cables could snap, and sometimes did, which sent the elevator plummeting to the bottom of the shaft, killing passengers and damaging building materials or other items being transported. Needless to say, no one was jumping to get on these dangerous elevators and so passenger elevators up to this point were largely a novelty. 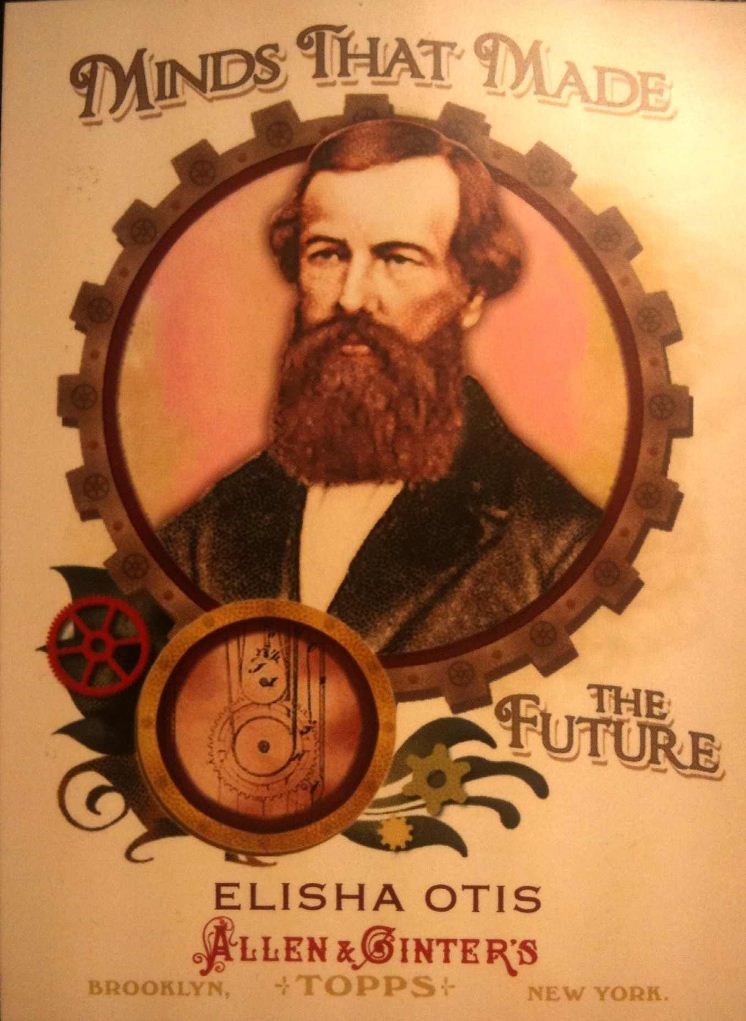 The man who solved the elevator safety problem, making skyscrapers possible, was Elisha Otis, who is generally known as the inventor of the modern elevator. In 1852, Otis came up with a design that had a safety “brake.” In the event that the cables broke, a wooden frame at the top of the elevator car would snap out and hit the walls of the shaft, stopping the elevator in its tracks.

Otis himself demonstrated the device, which he called a “safety hoist,” at the New York World’s Fair in 1854, when he went up in a make-shift elevator himself and had the ropes cut. Rather than plummeting to his death as the audience thought might happen, his safety hoist snapped out, catching the elevator within seconds. Needless to say, the crowd was impressed.

Otis went on to found his own elevator company, which installed the first public elevator in a New York building in 1874. The Otis Elevator Company is still known today as the world’s largest elevator manufacturer.

While the cable elevator design has remained, many additional improvements have been made, the most obvious of which is that elevators now run on electricity rather than steam power, a change that came about starting in the 1880s. The electric elevator was patented by Alexander Miles in 1887, though one had been built by the German inventor Werner von Siemens in 1880.

Otis’ safety hoist wasn’t the end of safety innovation, either. These days, it’s virtually impossible for an elevator to plummet and kill passengers. There are now multiple steel cables to hold the elevator’s weight, plus a number of different braking systems to stop an elevator from falling if the cables somehow snap. If, despite all these safety measures, the elevator does fall, there are shock absorbers at the bottom of the shaft, making it unlikely death will occur and reducing the possibility of serious injury.

When you ask someone what enabled us to build skyscrapers they’ll say things like steel, or cranes etc, but it was really the elevator that allowed us to do that. No one is going to walk up to their apartment or office on the 28th floor, or anything beyond a few floors for that matter. 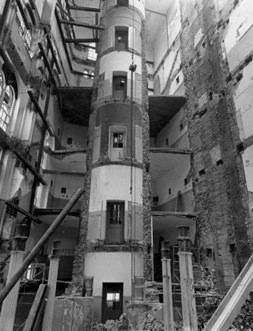 Peter Cooper did indeed include an elevator shaft in his building, years before Otis invented the safety elevator. However, Cooper thought that elevators, when they came, would be round, so the shaft was a tall cylinder the height of the building. For many years a conventional square elevator car ran up and down the round shaft, literally a square peg in a round hole. Architect John Hejduk renovated the building in 1972, and put a round stainless steel elevator in the round shaft. 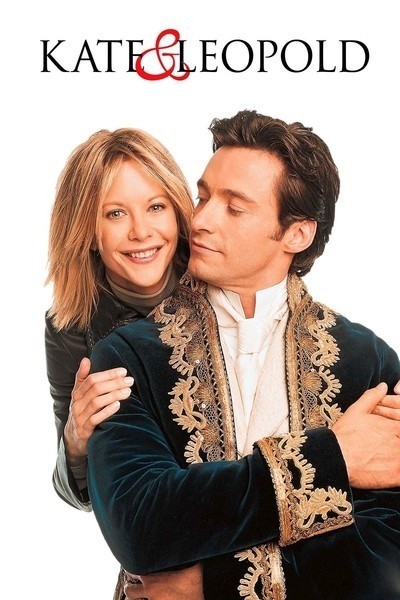 Check out the movie “Kate & Leopold” (2001) starring Meg Ryan and Hugh Jackman. It does a good parody of the invention of the modern day elevator.